Endoscopic mucosal/sub-mucosal resection are minimally invasive techniques, which are used in order to remove superficial malignancies in the gastrointestinal tract. These procedures may also be used in the staging of certain tumours, and to remove early-stage cancer. Endoscopic mucosal and sub-mucosal dissection are performed by gastroenterologists who are trained in conducting advanced interventional endoscopy.

When is endoscopic mucosal resection performed?

Endoscopic mucosal and sub-mucosal resection are less invasive alternatives to traditional surgery, and may be recommended when it is necessary to remove precancerous growths or early-stage cancer.

There are four layers of the gastrointestinal tract: mucosa, submucosa, muscularis propria and adventia. When tumours are confined to the superficial two layers of the tract, endoscopic resection can be used to obliterate the tumour.

In cases where the tumour has penetrated beyond the submucosa, surgery and/or chemotherapy become the treatment modalities of choice. Therefore, the depth of invasion may need to be confirmed using high definition endoscopes, and occasionally endosonographically.

What do the procedures involve?

Endoscopic mucosal and sub-mucosal resection are performed with the use of an endoscope, which is a long, narrow tube with a light and camera attached. During the procedure, you will be sedated.

The margins of the lesion are carefully delineated. In the case of flat lesions, an injection-lift technique is used in order to create a cushion between the lesion and deeper layers. This ensures that the obliteration is done is a safe manner. While endoscopic mucosal resection (EMR) removes the first layer, i.e. the mucosal layer, the technique of endoscopic sub-mucosal dissection (ESD) aims to remove lesions that have penetrated the sub-mucosal layer. EMR and ESD are performed using specialised equipment that can be mounted on or passed through the endoscope.

It is important to note that such endoscopic resection techniques have a relatively higher risk of bleeding and perforation. Occasionally, endoscopic clips are inserted in order to close the defect created by the resection and to decrease the risk of post-polypectomy bleeding and micro perforation. Patients are usually admitted post-resection into hospital for monitoring of complications that can occasionally occur after the procedure. 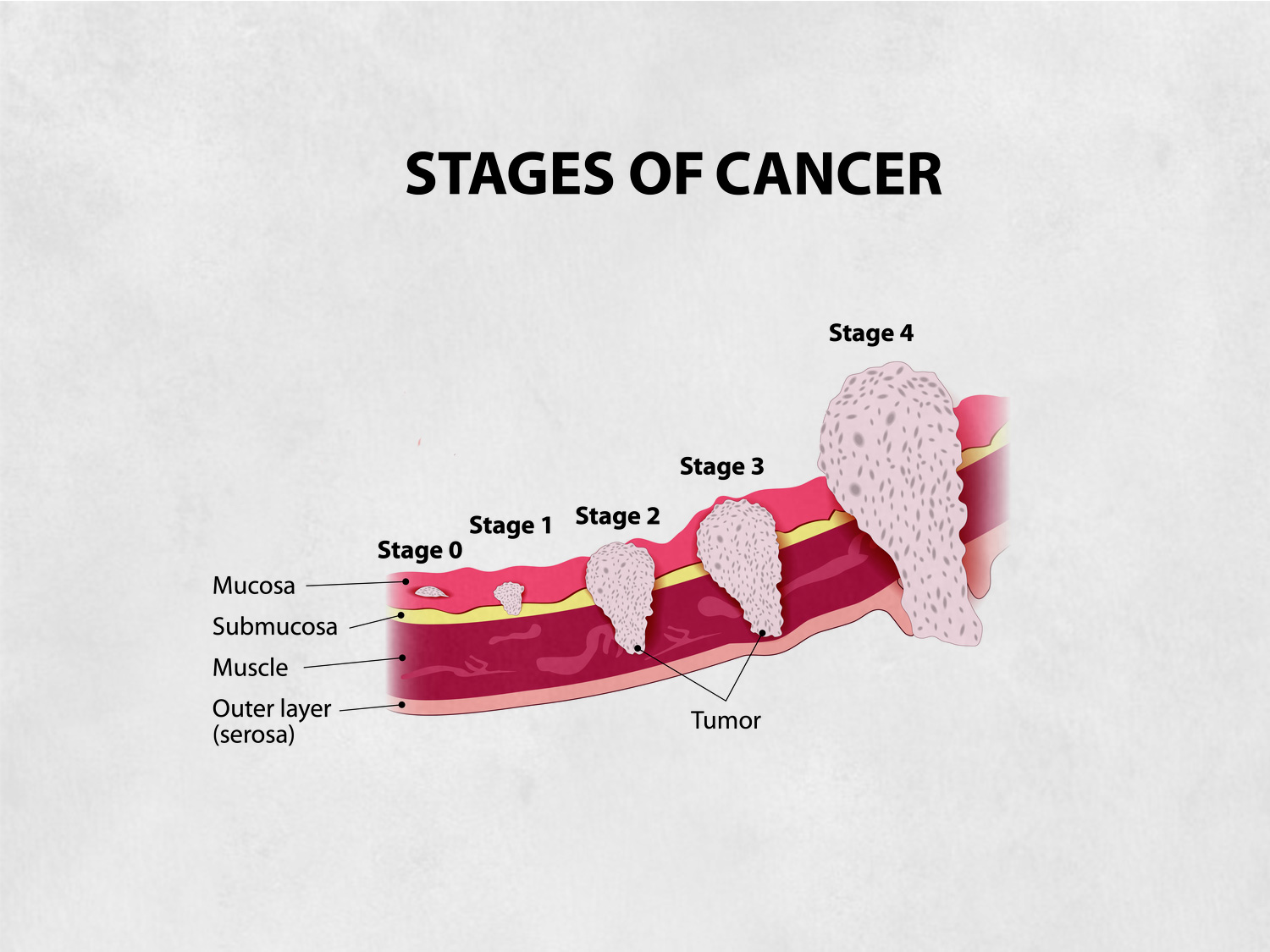