Polypectomy is a procedure in which polyps are removed from the inside of the colon. A polyp refers to an abnormal growth of tissue that grows up or out from the lining of the bowel. Some polyps have the potential to change into cancers if left untreated.

Around one in four patients over the age of 50 will have colonic polyps called adenomas, although they can also occur earlier in patients who have a genetic predisposition for developing them. Recent studies have shown an increase trend of colon cancers and polyps occurring in younger age groups. Hence a shift in guidelines from starting screening at 50 years to 45 years and earlier if there is a family history of colon cancer in first degree relatives.

Colonic polyps may be located on the left or right colon, and have been linked to increased dietary fat, consumption of alcohol, smoking, and obesity. Polyps on the right side of the colon are usually more difficult to detect by techniques other than colonoscopy.

When is polypectomy performed?

There are a number of different kind of polyps. Some types of polyps can progress into cancer, while others may remain benign. They may be pedunculated, giving them a mushroom type appearance, while others are sessile or flat. In the majority of cases, polyps do not cause any symptoms and are found incidentally. Because they are asymptomatic, screening and early detection is very important.

Some polyps can present with rectal bleeding and mucus discharge and can cause obstruction and pain if their size increases. In most cases, it is recommended that, an endoscopic technique known as chromoendoscopy is used in order to examine the surface of the polyp either with the use of a dye or a light source. If a polyp looks like it may progress to cancer, it may be removed by the endoscopist as it mayevolve and cause problems later.

What does the procedure involve?

During the polypectomy procedure, your doctor will loop a thin wire around the polyp and use a heated electrical current to remove it. In some cases, special forceps may be used.

The procedure generally does not cause any discomfort. There is, however, some slight risk of bleeding and perforation when performing interventional procedures on large polyps. If these complications arise, your doctor will resolve them either endoscopically or surgically, depending on the case. It is vital to detect such complications early on so that the right measures can be put in place. 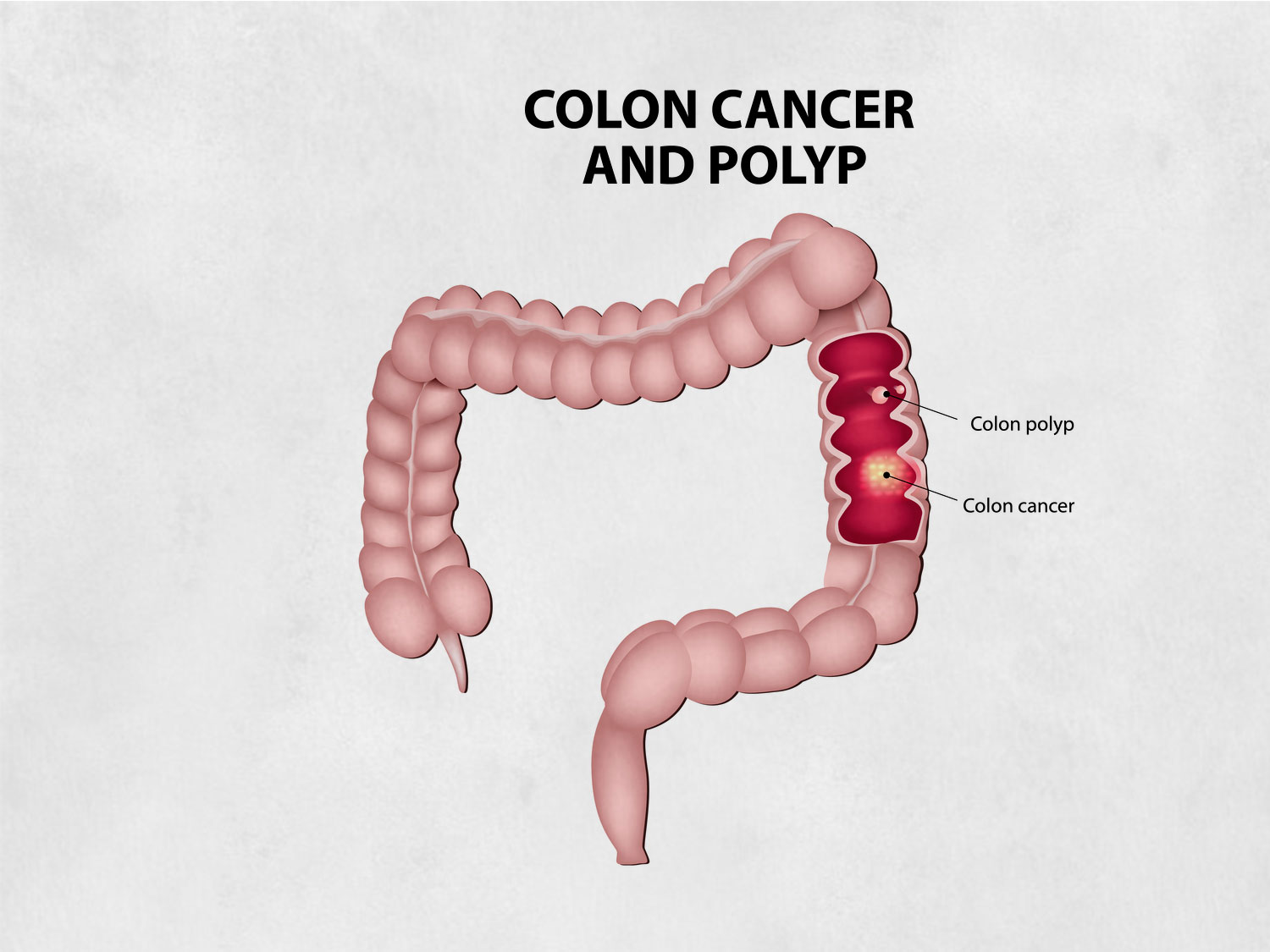